A summary of all the records, that almost make us loose our minds … 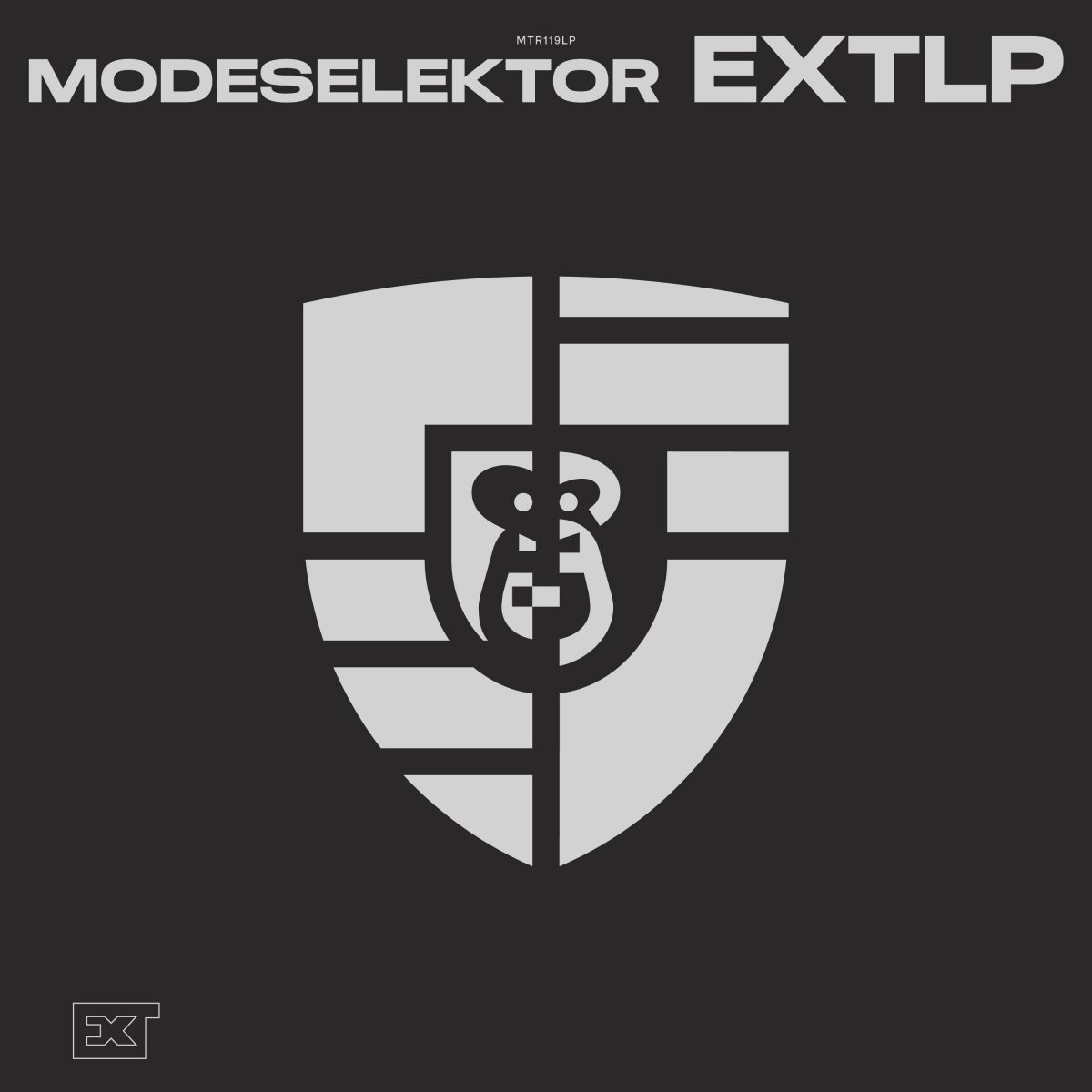 Back in April, Modeselektor released Extended, a mixtape consisting entirely of their own brand-new material. And how was it received? “We got asked quite a lot if full-length versions of the tracks existed,” says the Berlin duo. As it turns out, full-length versions did exist, and most of them were actually completed before the Extended mixtape. Gernot Bronsert and Sebastian […]