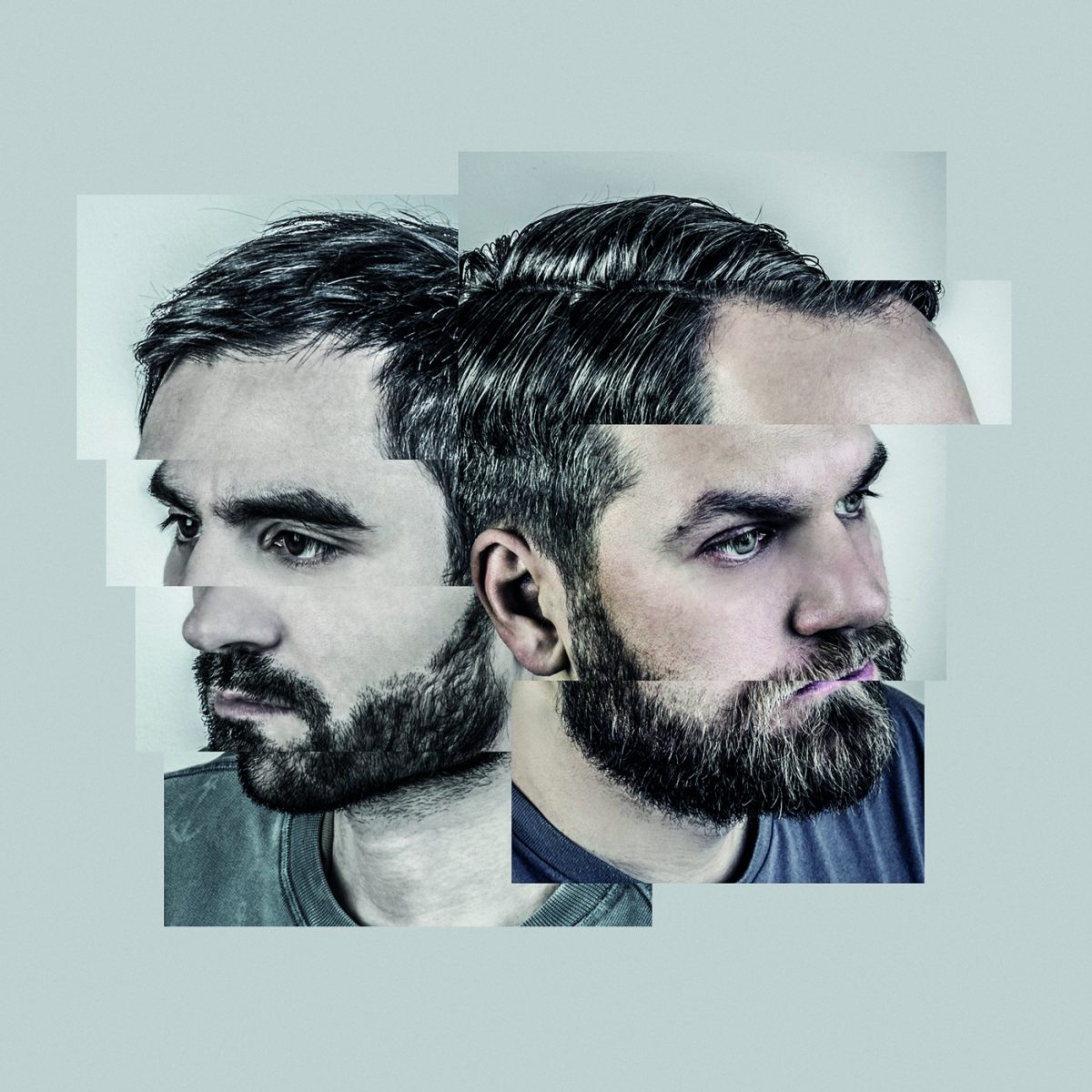 Rumour has it, the german duo Funkstörung bought their first 808 in 1993. A few months later, it is said, they were signed to dutch techno label Bunker records. Luckily for us these records never saw the light of day (except for exactly 100 copies) because the label couldn´t afford to press any more vinyl. If these early tracks of duo Michael Fakesch and Chris de Luca would actually have been released onto a bigger audience, they might have become techno’s brightest hope and would never have went on to creating their very special, very own sound. The good news is that instead they went back to working on music, became Funkstörung and founded their own label Musik aus Strom. What followed sounds like a fairytale: after releases on their imprint, on Compost Records and US label Chocolate Industries they become known for their “funky but distorted” sound somewhere in between all the niches of electronic music. Next thing: Wu Tang Clan are looking for remixers and Björk sends a message to Rosenheim requesting a remix for “All is full of love”. Soon after RZA states “This is some weird shit” and Björk confesses her total fandom. What comes next is legendary: Funkstörung’s sound becomes the template for what will years later be called glitch hop; they release ultimately successful albums on  K7! Records, tour the world and become largely known as innovators of electronic music. Where their debut “Appetite for Distruction” showcased stuttering overdriven hip hop tracks to an electrified audience, the following two albums see an evolution of the duo’s songwriting skills. Focussing on guest vocalists and instruments, the bavarian techno boys grow into full blown musicians. Simultaneously a cult following of graphic designers plaster Funkstörung´s fresh videos and sleeve designs with big awards.

On the height of their career, (after producing for major label artists) the duo decide to (split and) concentrate on building their solo careers. Both flourish independently, Fakesch remixes the likes of Mr.Oizo, Herbert, Bomb the Bass and the Notwist and starts designing sounds for TV commercials while De Luca tours the world with spin off project CLP and re-locates to Detroit.

Ten years after their last release as a duo, the two meet in a street in their hometown of Rosenheim, but look the other way. Lucky once again, chance comes in handy and Andy Thoma of Mouse on Mars is a good friend of Fakesch. And Thoma likes playing the fairy godmother. He dares asking wether Funkstörung would make an appearance on MOM´s “21 again” project and succeeds in bringing the two old friends back together into one studio space. What follows sounds like a hell lot of Bromance – we will spare you the details – and can only be seen as Germany’s most beautiful reunification after Modern Talking.

We could have told you they reunited on a TV show, couldn’t we? But joke aside: Funkstörung was reborn very swiftly when the two unpacked an old piece of gear they had bought together. Or was it a framed golden record they undug in their former studio basement? Whatever got them back together, De Luca and Fakesch felt like locking themselves in the studio and playing each other their favourite tracks from the last (and lost) decade. An idea that proved very fruitful and got them to producing music together again. Just for fun they programmed tracks with a huge variety from breaky and heavy hip hop beats to skillfully written pop songs. The more they worked together, the more they realized what they were looking for: to make an album. Carrying a relaxed vibe with a lot of summer at its core but constructed of heavy backbones, showcasing the producer’s potential, but never bragging or exaggerating. And it worked. The time had just perfectly ripened the two beat wizard’ s skills.

Now it’s time to cut to the next chapter, because the record is starting to jump on the line “Funkstörung are back” and you might have guessed that when you started reading this text.

And the facts are such good news because we can fast forward to July, when the air is golden and breathing with laughter, love and a bit of sweat: Funkstörung will release their self titled 4th album on Monkeytown in summer. The single and video to “Laid out” have already been published in March as a free DL to great viral success. Following the path they already set with “Disconnected”, “Funkstörung” showcases a whole lot of love for beautiful melodies, precise production and verrry catchy pop music, flavoured with fizzing basslines and indestructable hip hop beats. The longplayer is filled to the brim with hooklines and guest vocals by some of electronic music´s finest vocalists including Jamie Lidell and  Jay Jay Johansen.

Funkstörung are bbback, back, back and ready to be unleashed onto the world.  They might have grown a lot wiser but you can be sure they still have some dirty tricks up their sleeves…

Monaco Dance TV DJ Set by Funkstörung
Load audio
By clicking the Play button, you accept the use of social media cookies.
Or alternatively listen directly on SoundCloud