The grain and the flash.

Sebastian Szary’s photos are unmistakable. Whenever he goes on tour, as a member of Moderat or Modeselektor, he takes a few dozen disposable cameras and captures all the moments that have a meaning, an aesthetic, a story for him.
A few years ago, he photographed all the backstage areas of Moderat’s 2014 tour and made a photo album of them, the famous Backstage Tristesse.
During Moderat’s tour this summer and autumn, it is the roads, the bus, the buildings, the stadiums and the nature that surrounded him in the United States and in Europe these last weeks that he made a screenshot of with his eyes. 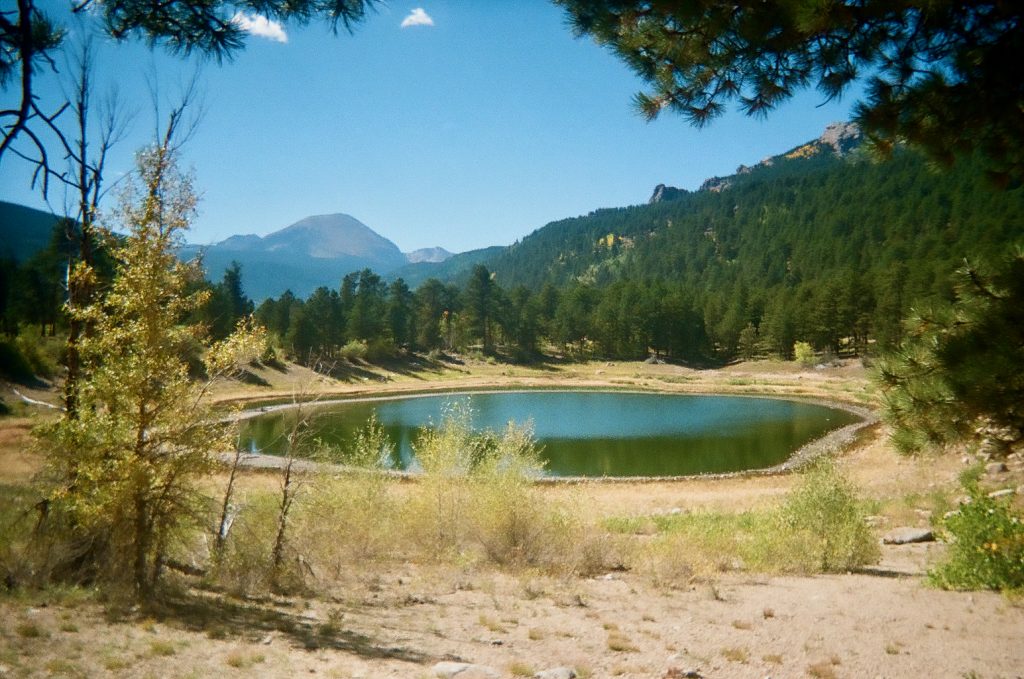 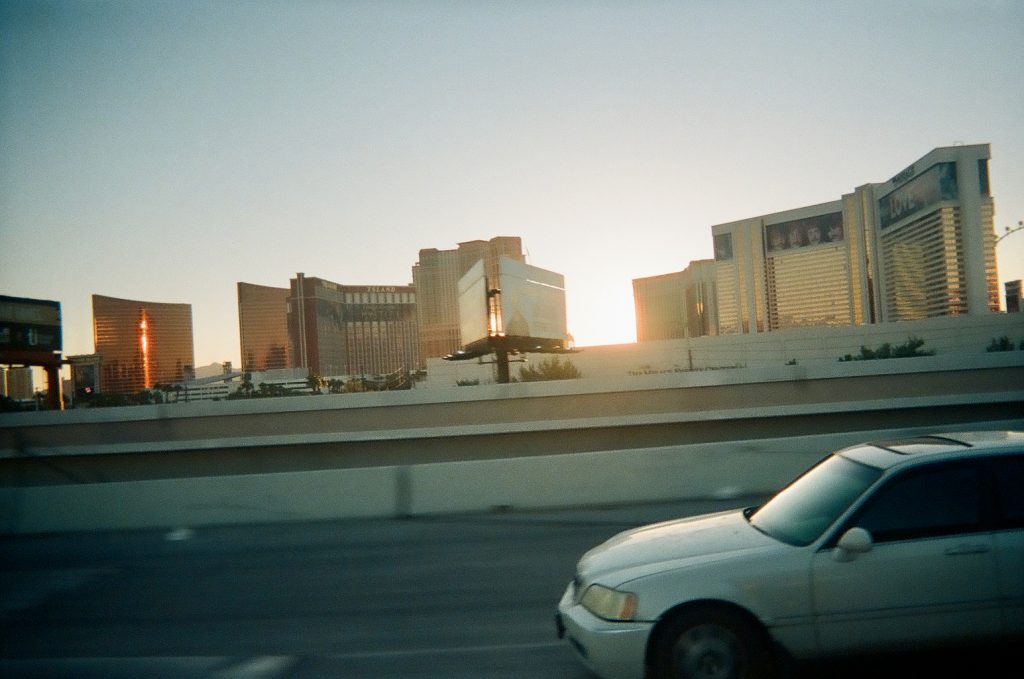 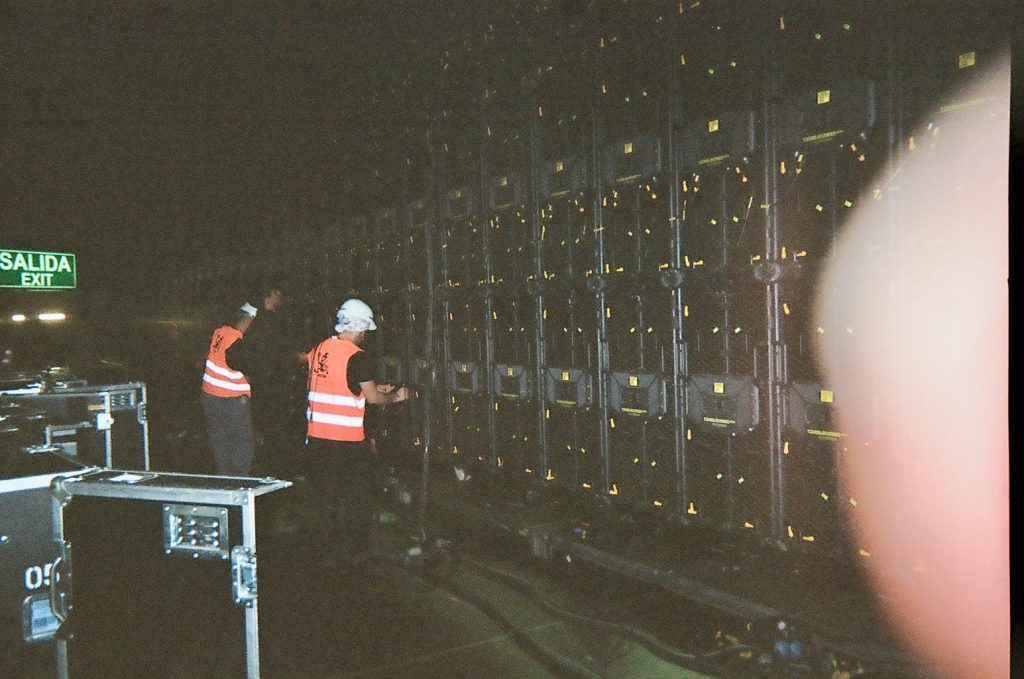 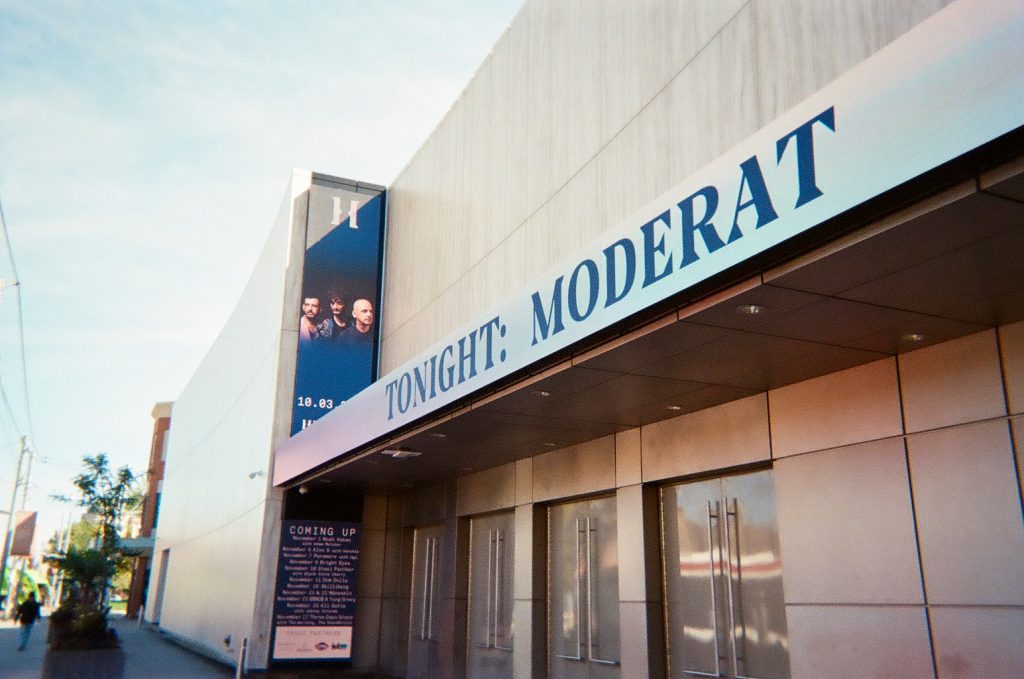 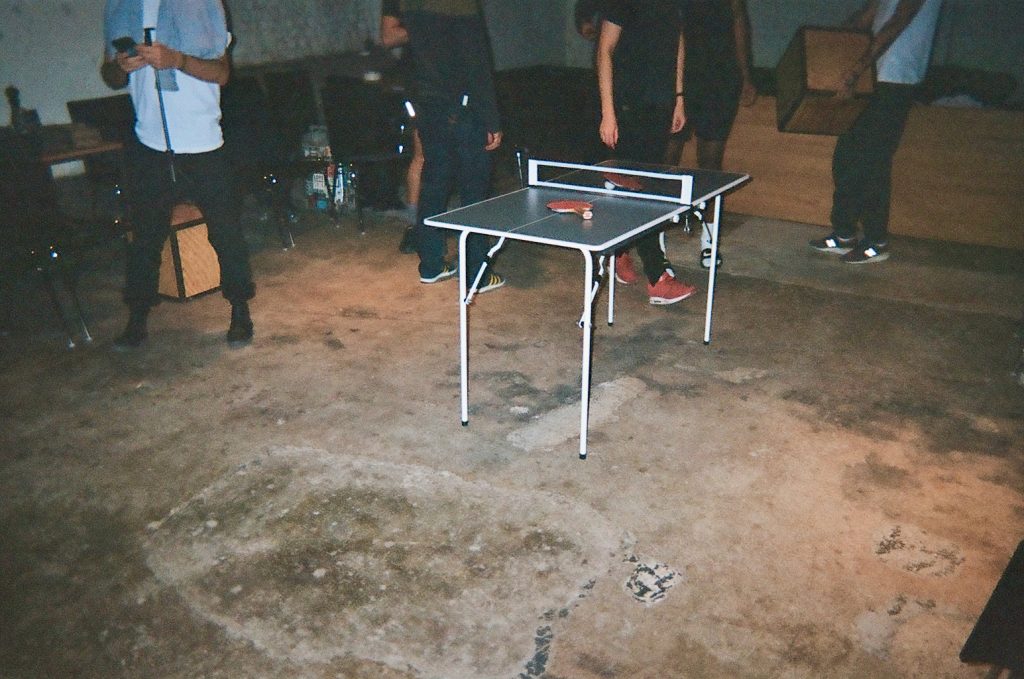 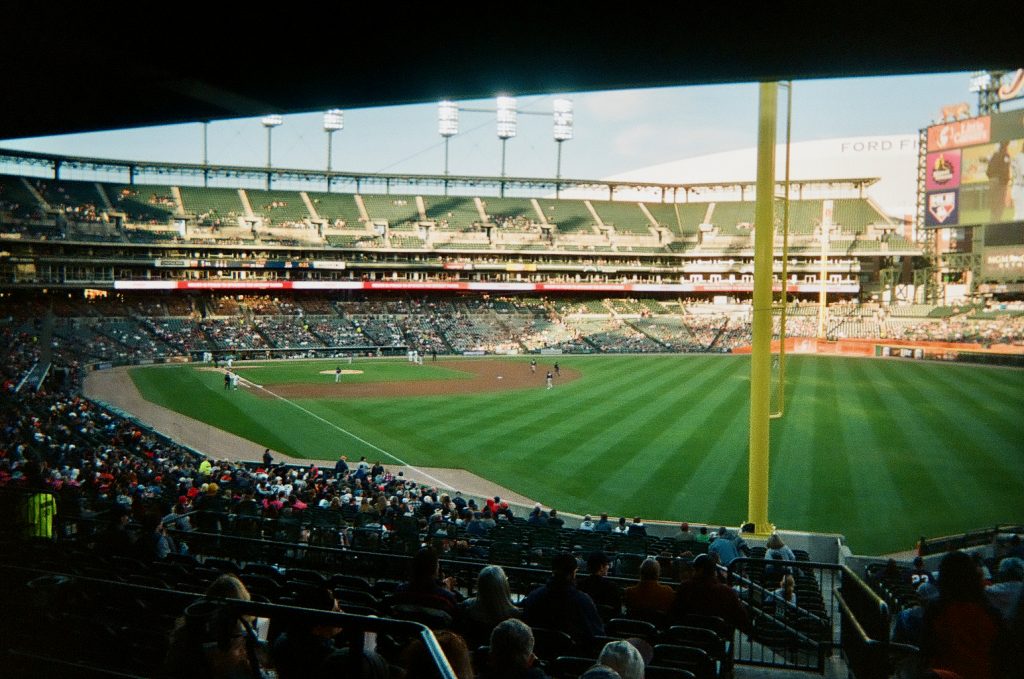 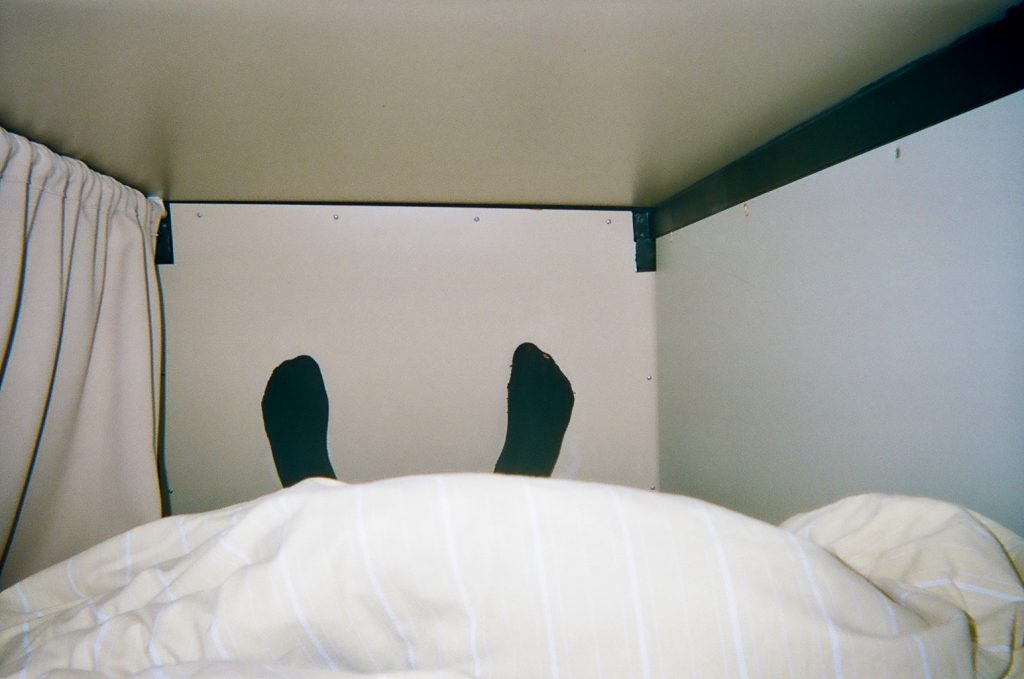 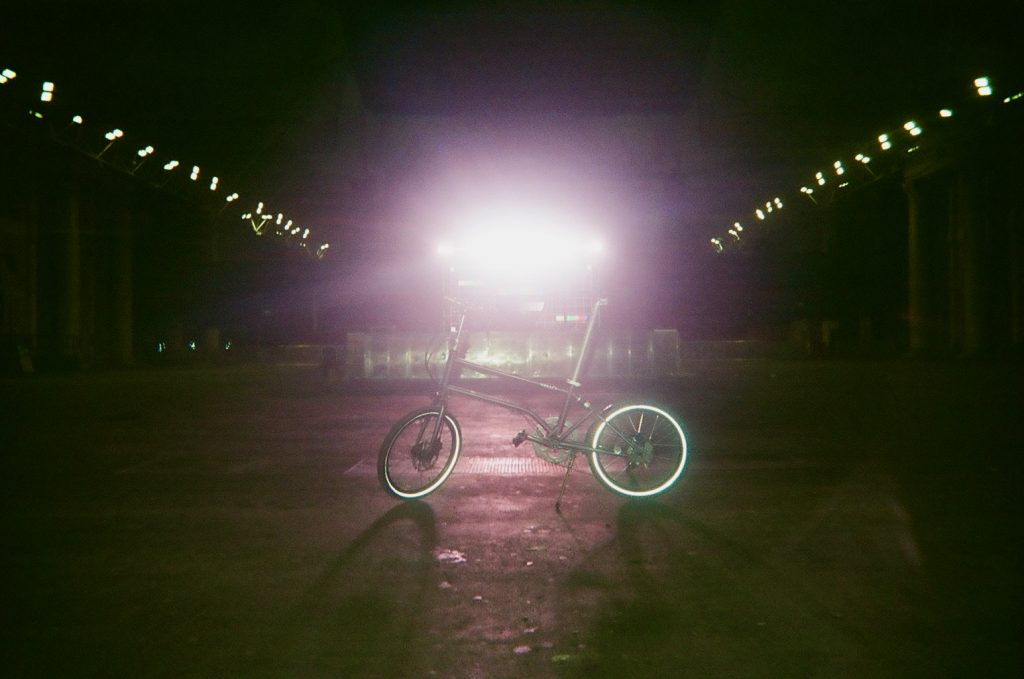 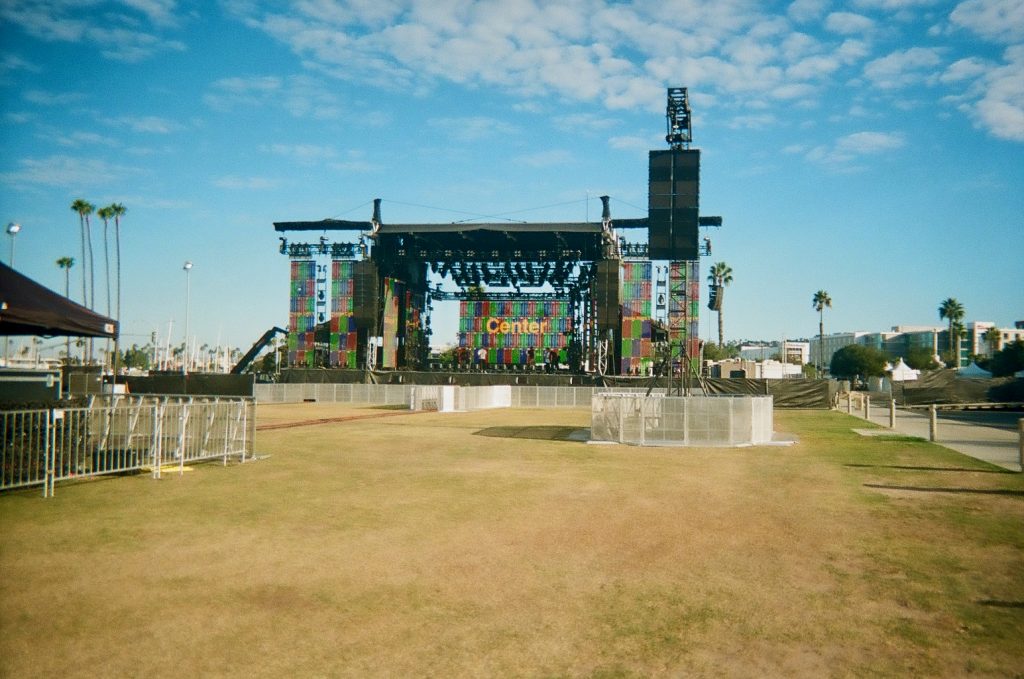 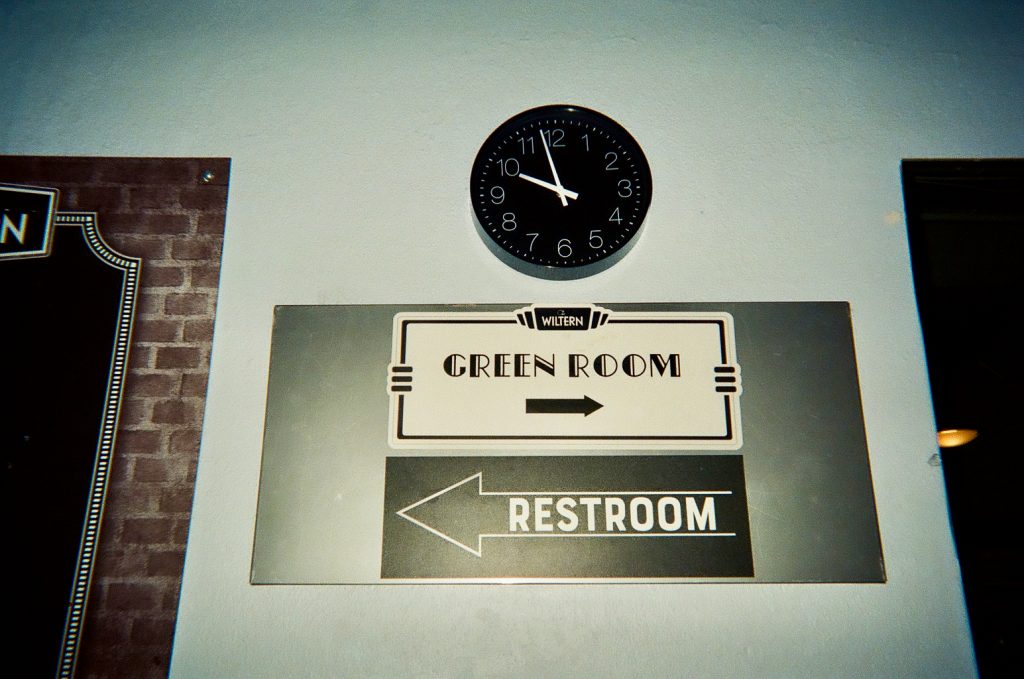 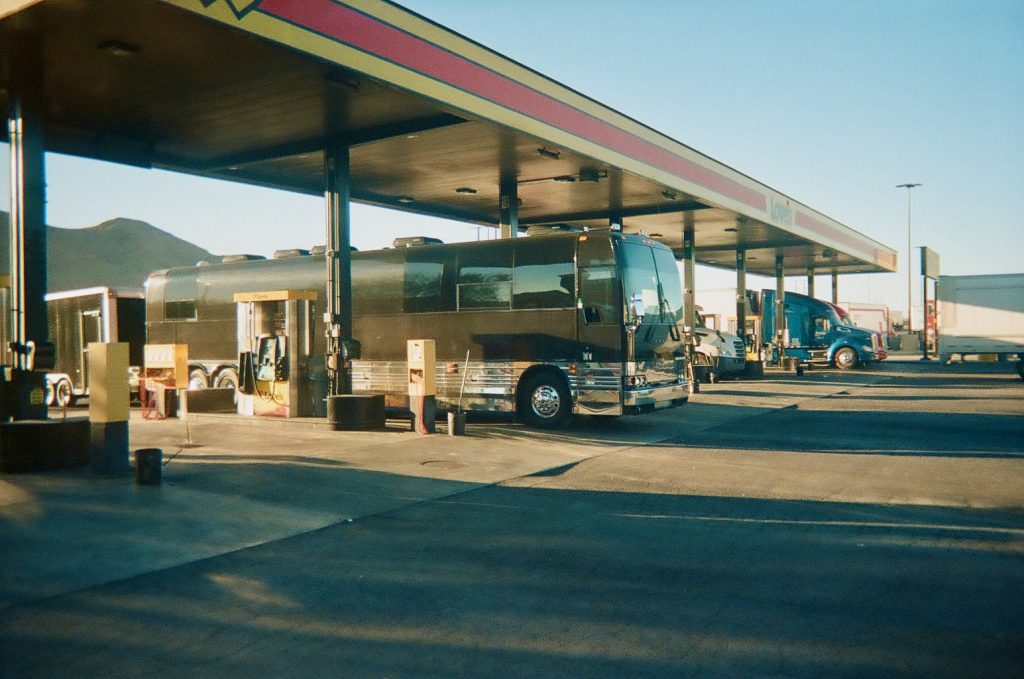 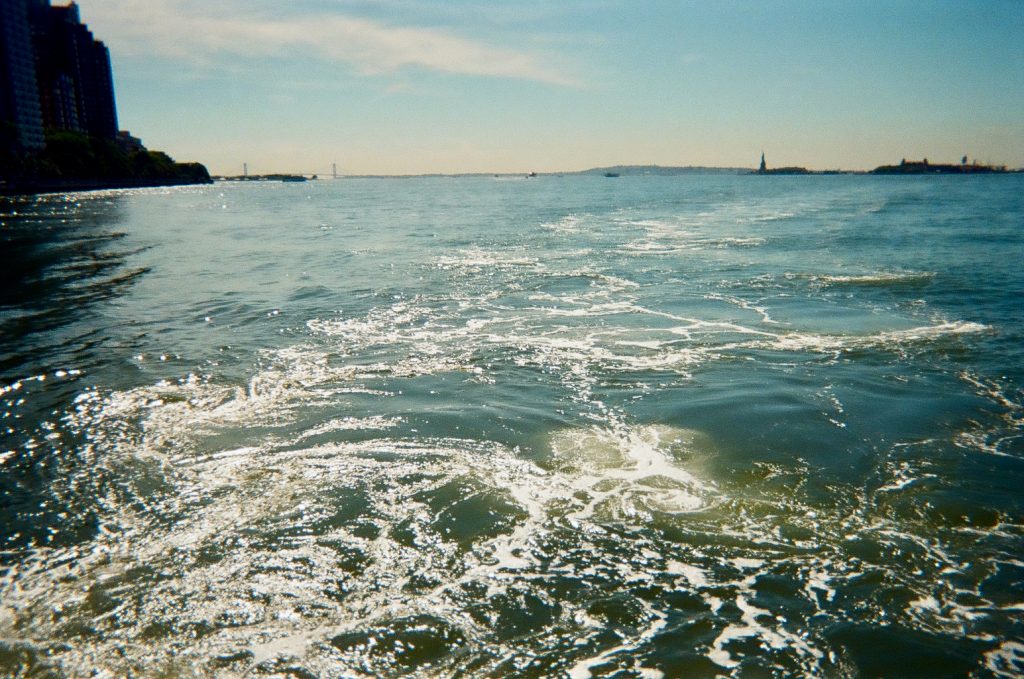 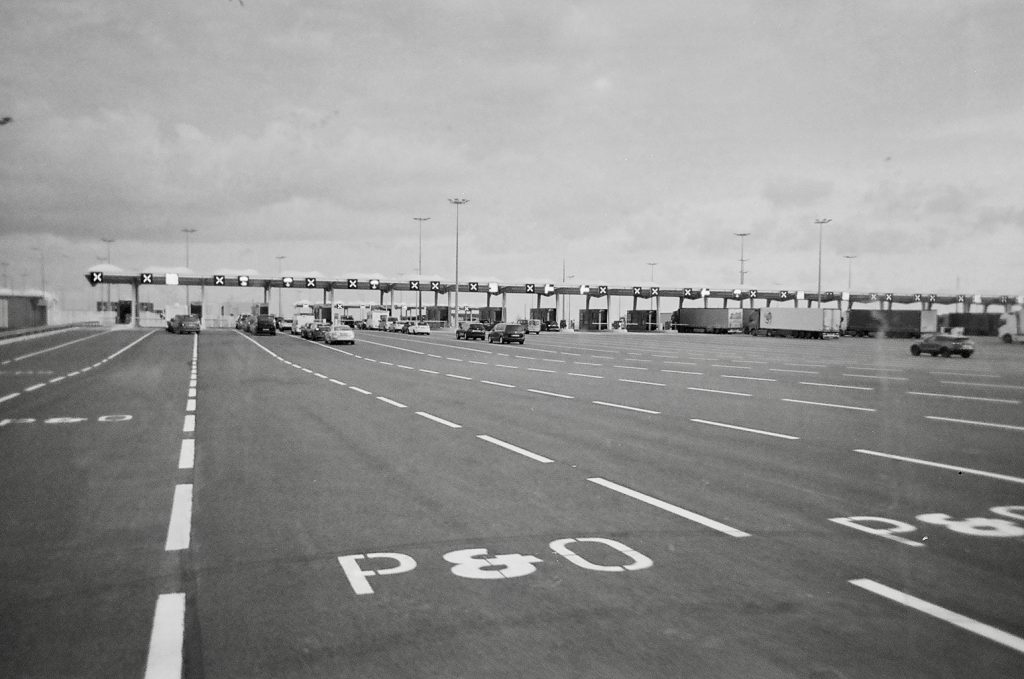 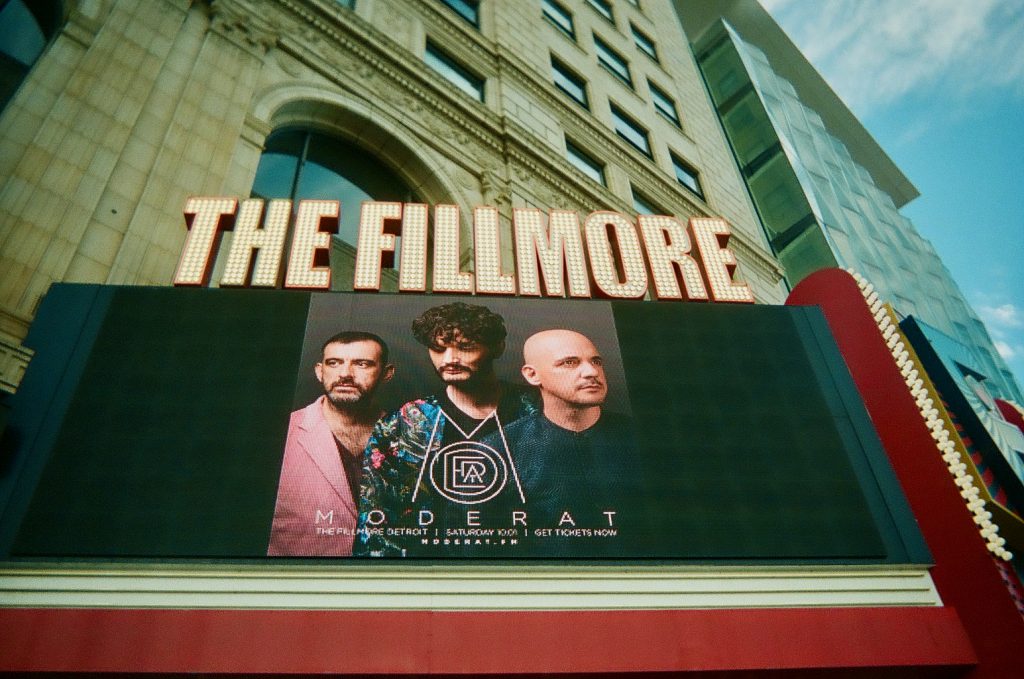 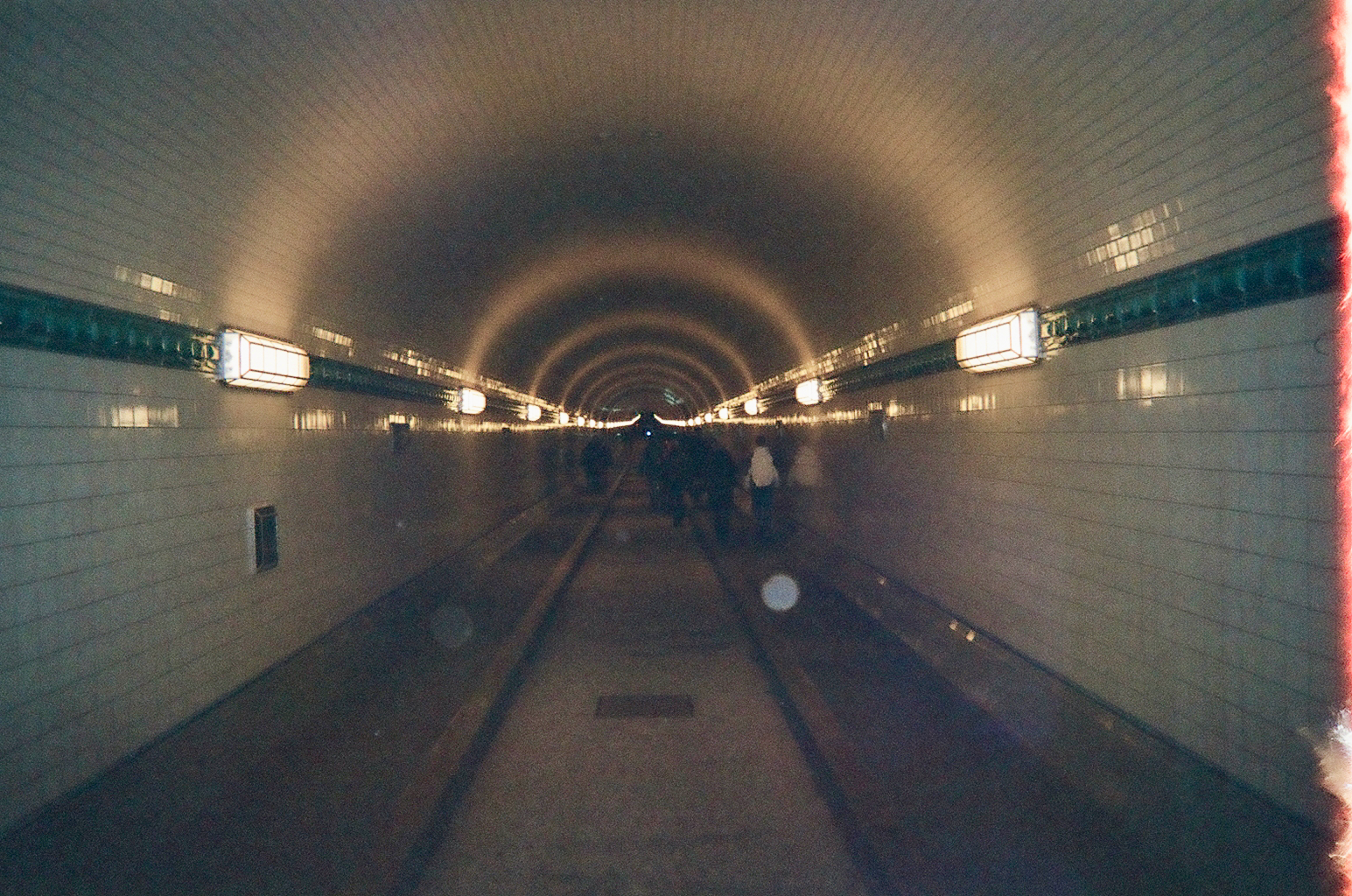 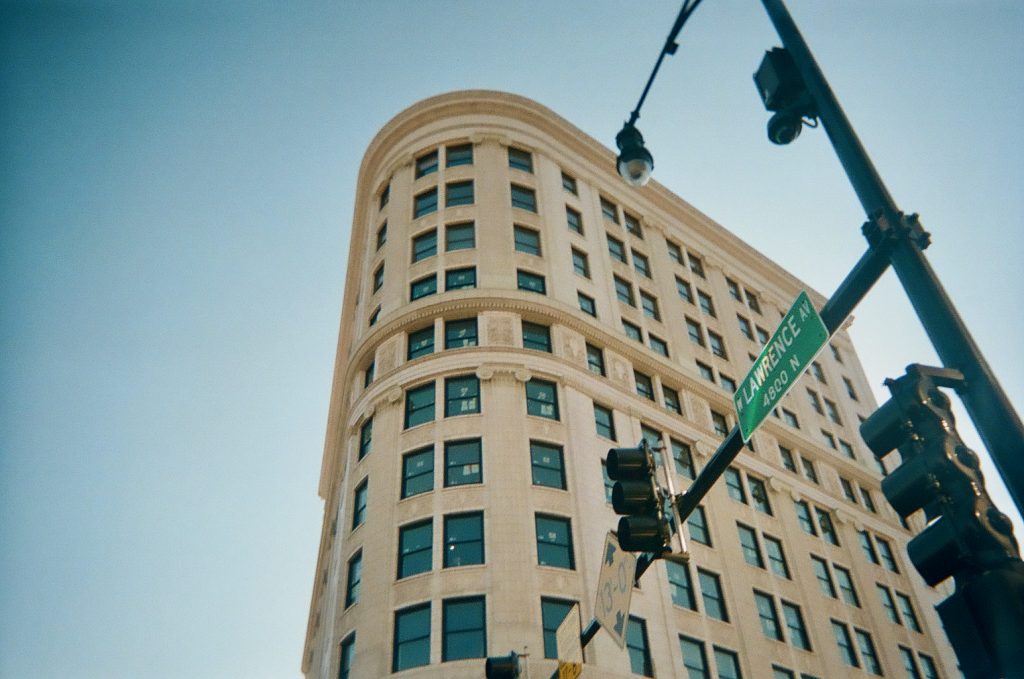 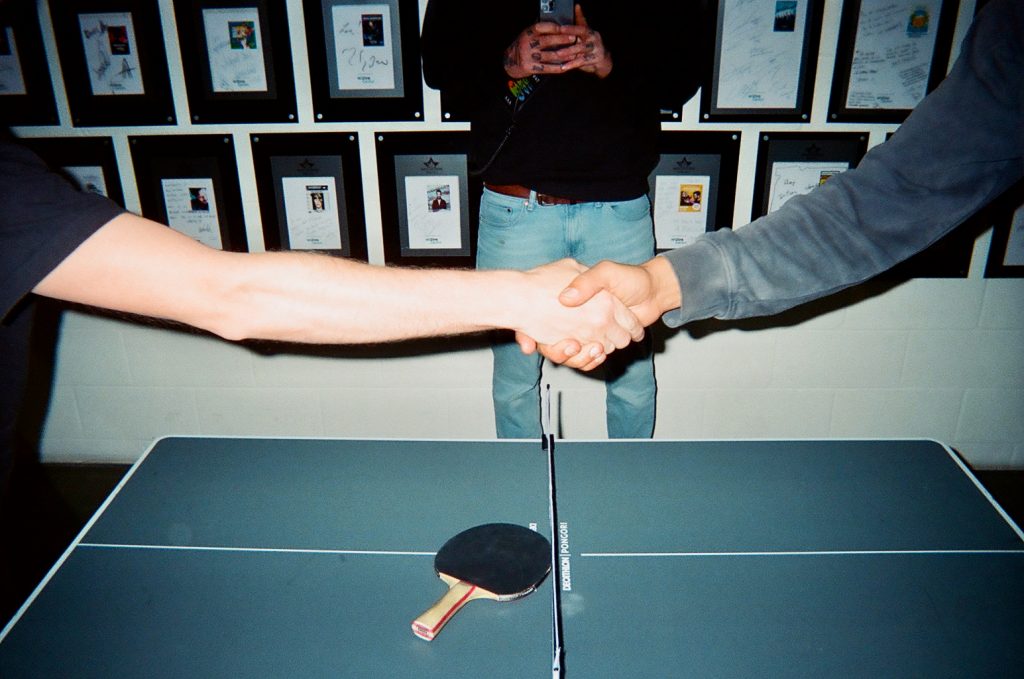 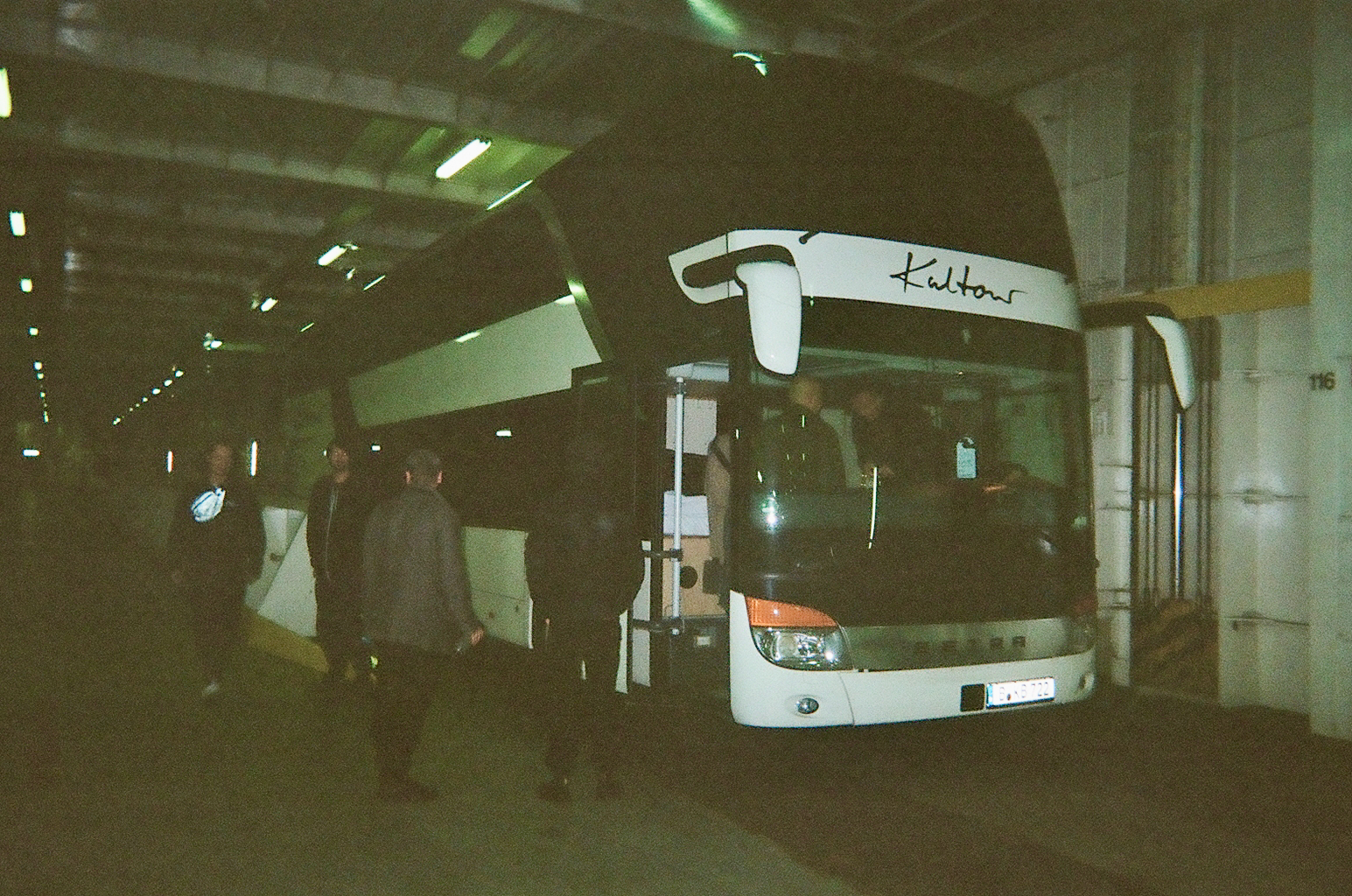 A few minutes before the ferry. Channel crossing ─ England 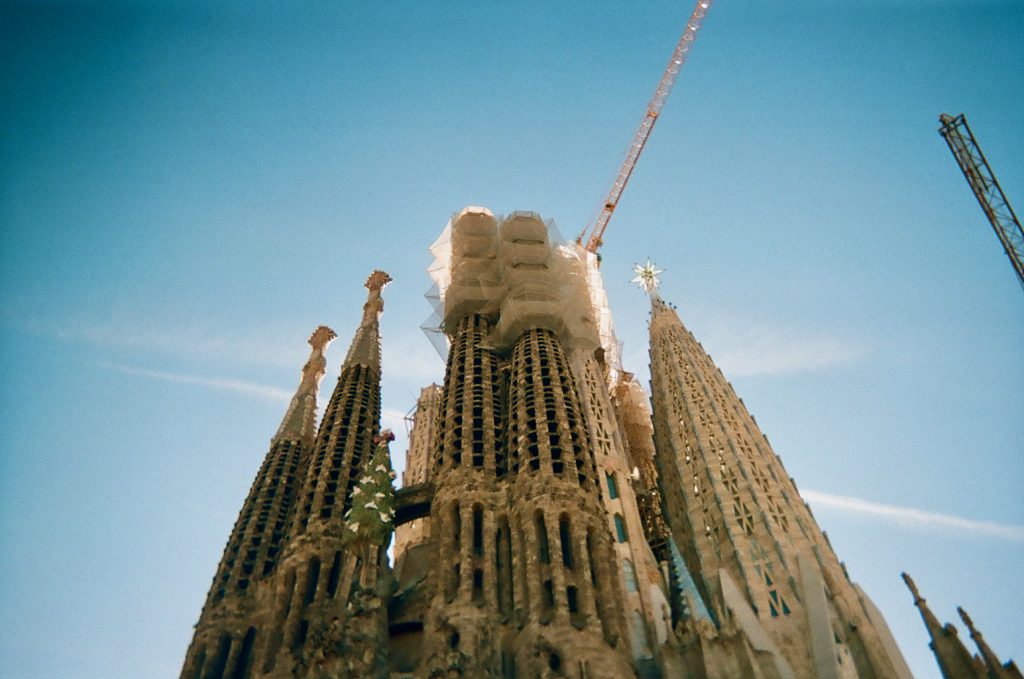 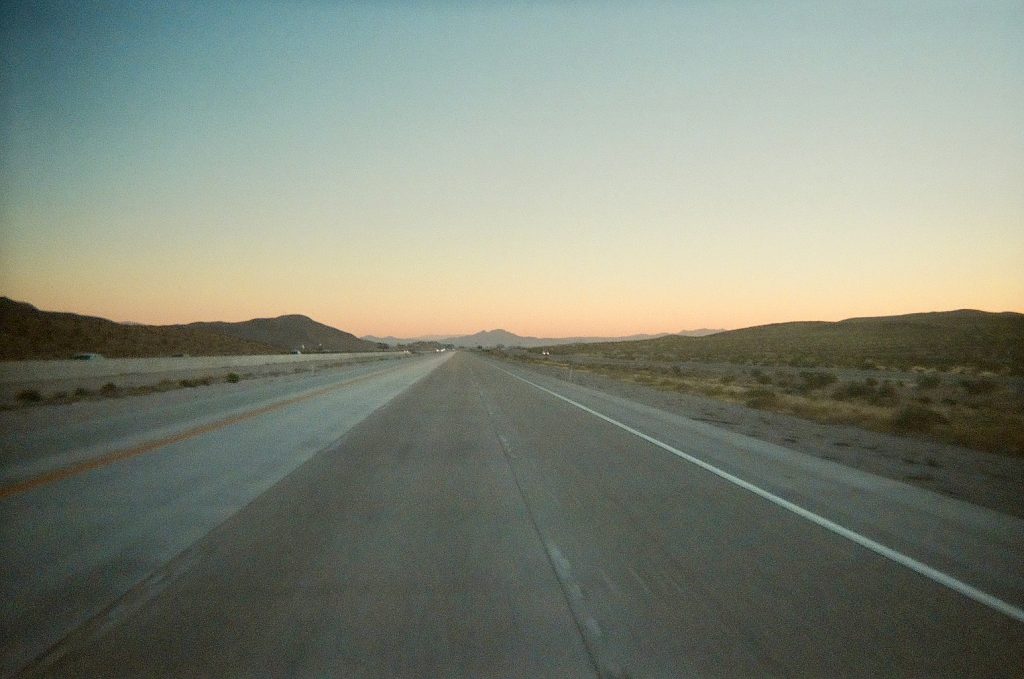