Sylvere: The story behind his track with Crystal Murray

“Making my way to the club” is the opening line of twenty-year-old Parisian singer Crystal Murray’s track Slow Cadence from her new EP Twisted Bases. Crystal didn’t meet the person who would produce this track on her way to the club, but inside the club. This person is none other than Sylvere, also a regular at disco, both in the role as DJ and clubber. “L’ambianceur” and “l’ambiancé” as we say in France.

Ever heard of the Gucci Gang in Paris? Google it (beware, do not click on Lil Pump’s clip) and you’ll quickly find out that Crystal has a definite taste for beautiful things. After distinguishing herself as a teenager covered in fancy clothes, she made a habit of going often to La Créole parties: Sylvere’s HQ. The woman who danced to his frenzied Caribbean rhythms would soon lend her voice to one of his tracks.

The collaboration between the two artists took place in 2021. Crystal, the daughter of jazz saxophonist David Murray, is in the midst of preparing to release her second EP on Because Music. Sylvere has already composed and produced the track CrippledXXX in 2016 for Khadyak, another Because Music artist. Since then, the Parisian has kept in touch with the team and sometimes visits one of his friends, who is one of the artistic directors of the label. Fresh from his signature at Monkeytown, Sylvere invited his friend to listen to some of his new productions, which would soon come to life on his brilliant EP1. It was while listening to the exquisite track Because that his friend thought that Sylvere’s universe could perfectly suit Crystal Murray. The young Franco-American immediately latched on to Sylvere’s style and the sound of his now so typical sample alarms. 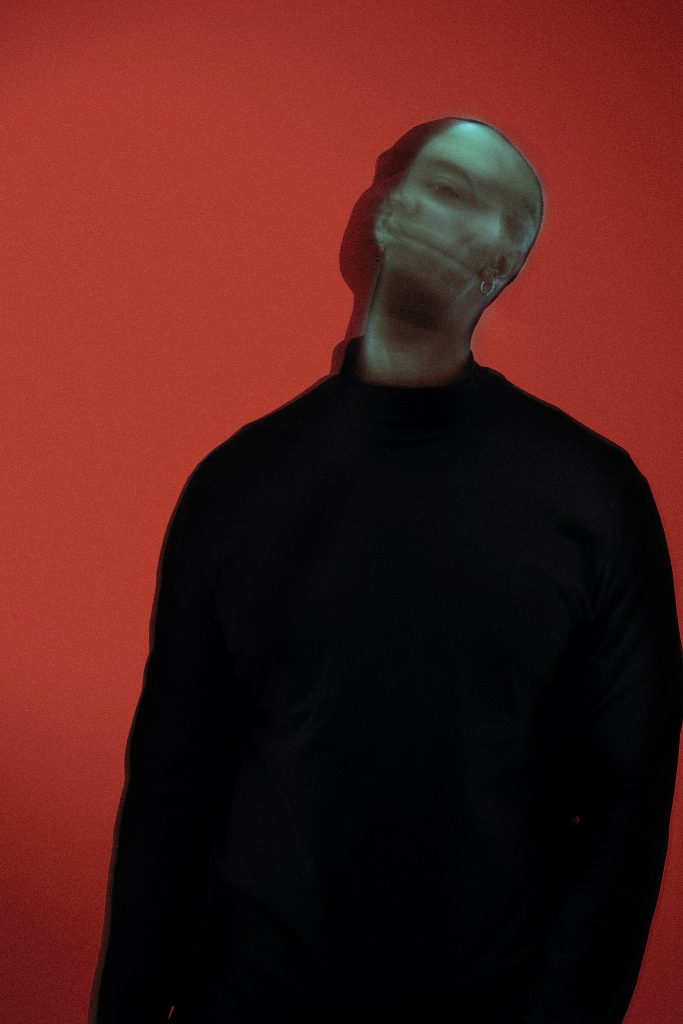 In this spirit, the two artists met in a studio in the 11th arrondissement of Paris. They recorded a track that Sylvere described as a “banger”, but which was not retained because it was too far from the universe of I Was Wrong, Crystal Murray’s previous EP. So they recorded another one, and another one as good old DJ Khaled would suggest. In the meantime Sylvere played his collaborator some of his secret loops, when suddenly, absolutely sure, Crystal said “I want that one!”.  It was the Slow Cadence loop.

Sylvere tells the story “I totally reworked the rhythm, the drums, while Crystal was writing the song. It was a first for me, until I came up with this very throbbing and jerky rhythm, where Amapiano, Gqom, Dancehall and Jazzy chord influences are mixed.”
The track was recorded in two or three studio sessions, Sylvere recalls.

Thee Dian, a 20-year-old Parisian singer, daughter of a mother who sang backing vocals for the late Manu Dibango and a father who sang for Carlos Santana, added a little more sparkle in the second verse, marbling the foundations of the song, which had already been well designed by Sylvere.

Slow Cadence was released on February 11th on Crystal Murray’s Twisted Bases EP on Because Music.