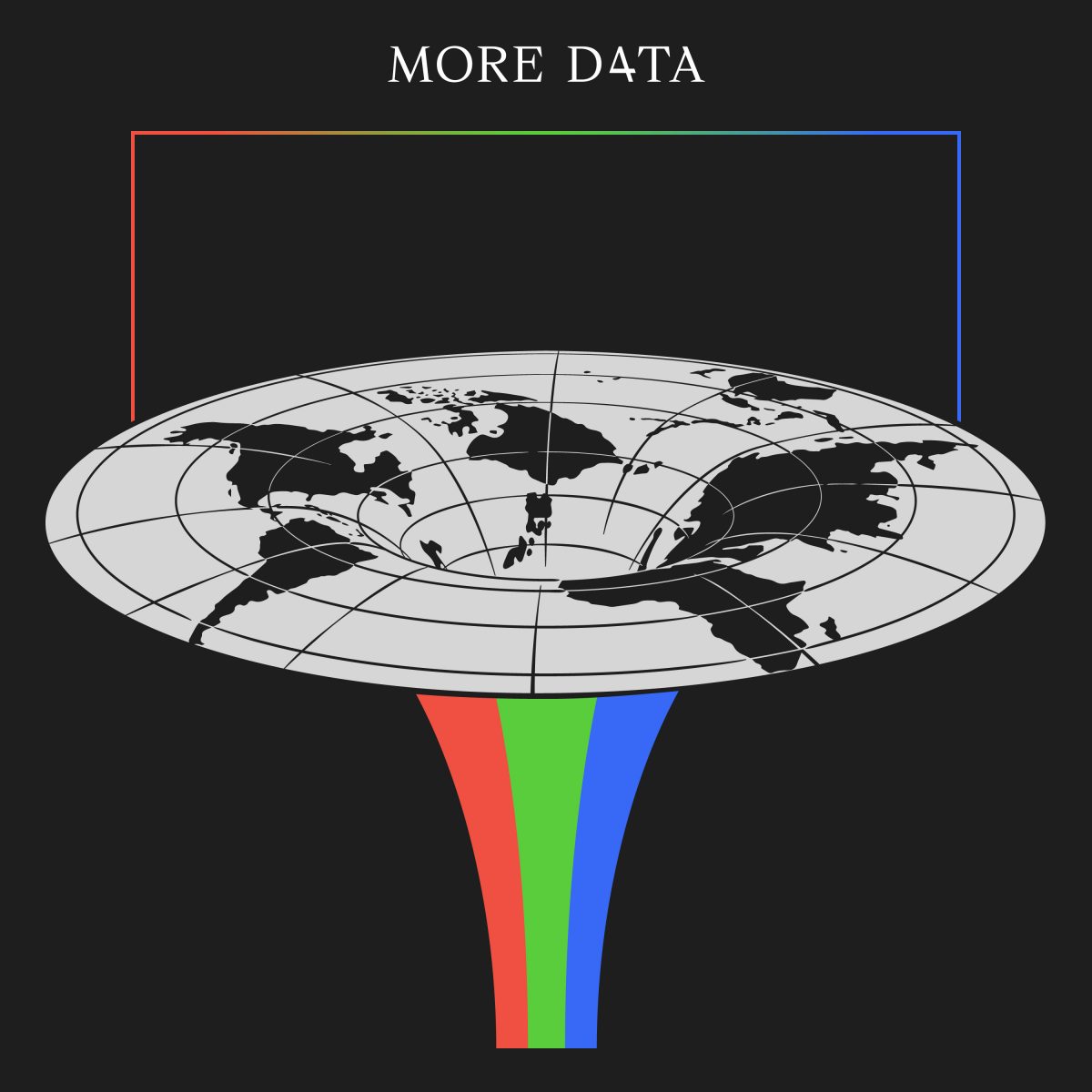 Back in 2017, Moderat announced that they’d be taking an extended break following a final concert in front of 17.000 people in their hometown of Berlin. And now they return. MORE D4TA, the group’s fourth album, arrives more than six years after its predecessor (2016’s III). Created largely during a time when touring (and most traveling) was off the table, […]