It’s 1993 and the energy unleashed by the fall of the Berlin Wall is still in the air. Techno is omnipresent in the city’s basements, many of which have been converted into clubs. Underground Resistance make their European debut at Tresor, and electronic musicians from around the globe begin to flock to the German capital. In the Berlin suburb of Rüdersdorf, Sebastian Szary (who still lives with his parents) sits in his bedroom, making music that he records directly to tape. He also organizes parties in an abandoned concrete factory—his old place of work before the wall came down—next to an old diversion station called Seilscheibenpfeiler.

Around the same time, he meets Gernot Bronsert. Bonded by a shared love of techno, they become fast friends and decide to make music together. Szary starts a label, and when the time comes to give it a name, he chooses Seilscheibenpfeiler, inspired by the dusty cellar where he played one of his earliest live sets. In 1994, he releases the first Seilscheibenpfeiler record, a four-track EP of his own productions (under the name Fundamental Knowledge) called Sc Vol.0; the 12” eventually becomes a highly sought-after collector’s item, but for a young Szary, who has no idea what the future holds, it’s just a passing interest. He abandons both the label and his solo work so he can instead focus on Modeselektor with Gernot.

The former is still alive and kicking, but once 50Weapons reaches 50 releases, Modeselektor says goodbye to the imprint in 2015, leaving only Monkeytown behind. That’s fine for a little while, but by the time that 2018 rolls around, the duo realizes that they need another outlet, and decide to revive Seilscheibenpfeiler.

Three years into its second go-round, the label has rapidly amassed an impressive catalog of dancefloor-smashing releases, along with an artist roster that we’re very proud of. Seilscheibenpfeiler is meant to provide a platform for new and established acts alike, and although we do like to be silly sometimes, we take our work very seriously. Each release is selected carefully and extensively road tested before it’s ever pressed onto wax, and all of our records are available in limited quantities. Every release includes a (printed) photograph from the area around the Seilscheibenpfeiler structure, all of them taken by Szary personally.

With Seilscheibenpfeiler, we’re always trying to change the status quo and push things forward. We want to show the world what club music is capable of.

A few voices:
“One of the biggest club records of the year. Resident Advisor (SSPB004)

“Lucid In The Sky (is) one of the most affecting tracks (Peder) Mannerfelt has produced.” Resident Advisor (SSPB008)

“Lurk Late (…) should be in any self-respecting DJ’s crates.” Resident Advisor (SSPB011)

“…one of the most distinct records in Marcel Dettmanns catalogue.” Resident Advisor (SSPB018) 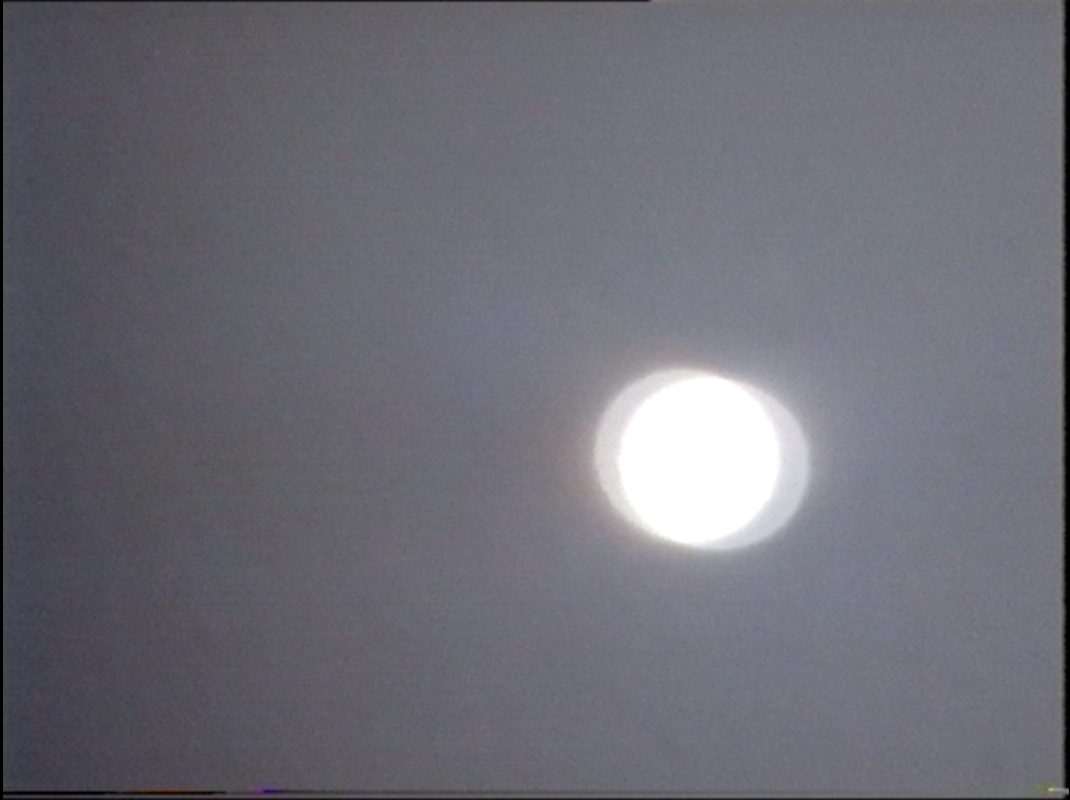