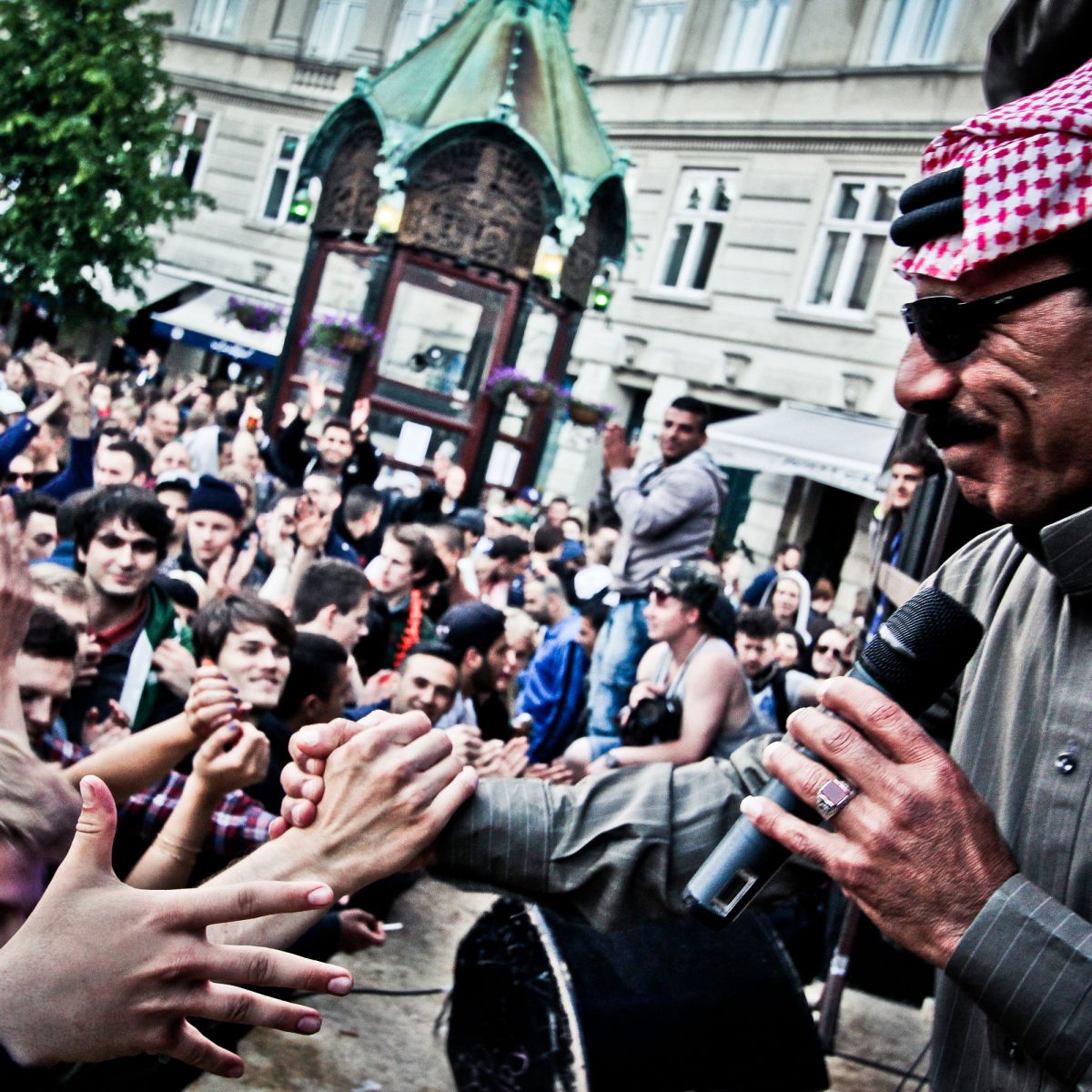 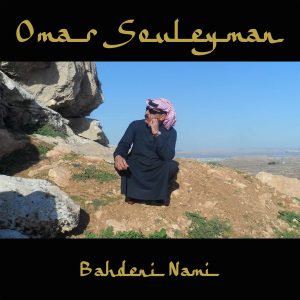 Omar Souleyman continues to tirelessly bring his wild dance party to all corners of the world, everywhere from SXSW to the Nobel Peace Prize Concert to rock clubs in cities around the world. Originating from the Hasake region of Syria, Omar earned his reputation by singing and leading years of weddings, birthdays, Christenings, corporate parties and more, answering invites from all peoples living in the region – be it Muslims, Christians, Kurds, Iraqis, Syriacs, Assyrians. Those parties yielded hundreds of cassette tapes at first offered as gifts and later distributed throughout the region and other Arab countries.

Despite world’s insistence to associate him with his home country’s unending war, Omar gives back nothing but Love.