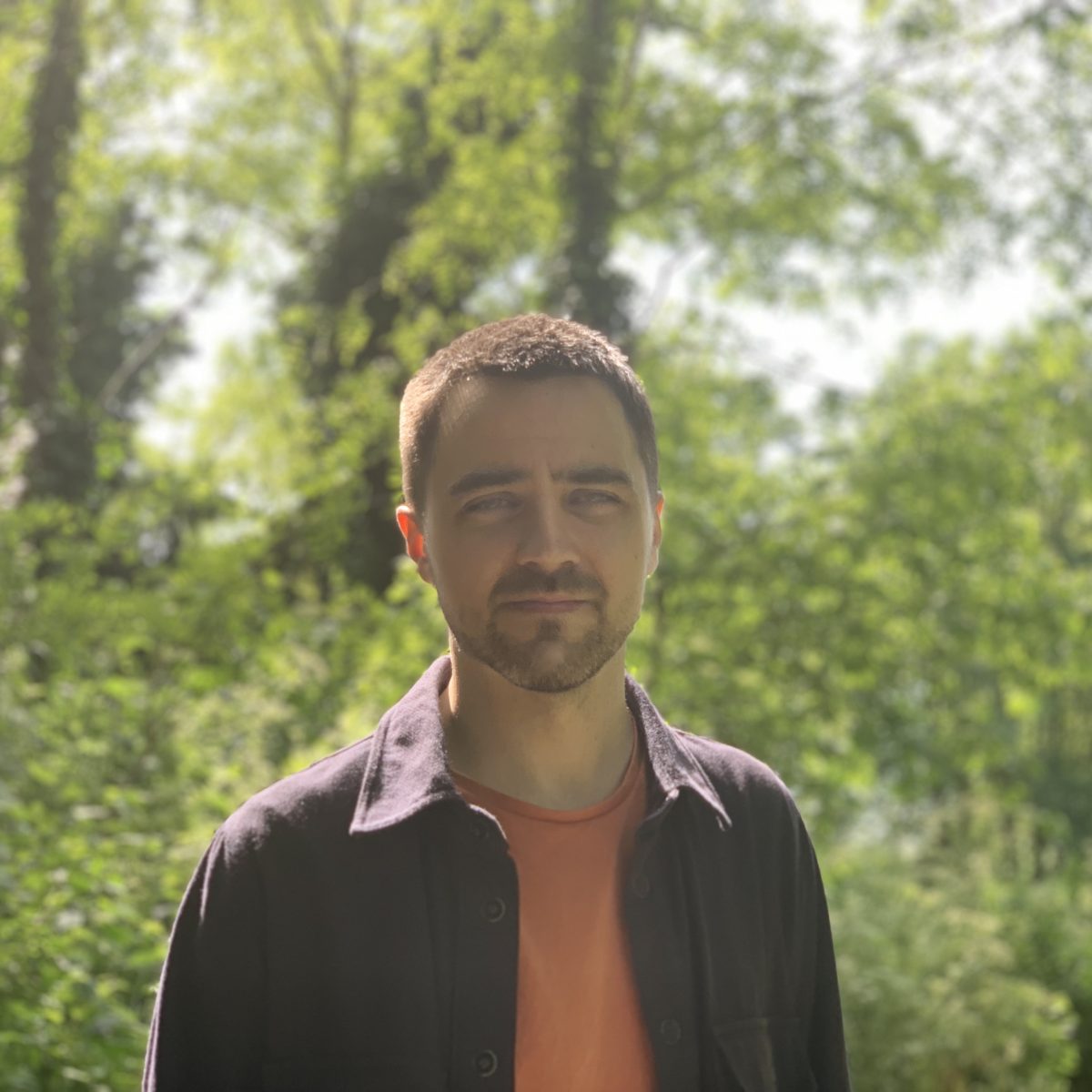 Dark Sky formed in 2009 out of a mutual love for the ever evolving London electronic music scene, a love that the – back then – three band members – have always reflected through not only their DJ sets but also their productions.

Fast forward a few years and the London based trio have repeatedly toured the globe, remixed the likes of The xx and Maya Jane Coles via Bombay Bicycle Club and Kelis and have released music with Mister Saturday Night, 50WEAPONS, Black Acre, Tectonic, Pictures Music and Monkeytown Records.

After some down time spent in the studio, 2017 saw the return of the Dark Sky to Monkeytown with their sophomore album entitled ‘Othona’. Across nine tracks, Othona is a return to the deeper darker realms of dance music from which Dark Sky emerged. Heavy on bottom end with subtle melodies and emotive synths ‘Othona’ is Dark Sky’s most dynamic and accomplished work to date. The LP will in turn yield a new live show – trading in the live percussion of ‘imagin’ in favour of a more hardware lead set up primed for the dance floor.

2019 sees the return of Dark Sky, this time solely comprised of band founder Matt Benyayer. Alongside composing music for short films and working on a new solo album, Matt’s attention has been focused on collaborating with the band Afriquoi with new music featuring live traditional percussion and instruments. ‘Cold Harbour’ was a track to emerge from one of these recording sessions was picked up by Bonobo and used in his most recent Fabric mix compilation. This year Matt also contributed the track ‘TLA’ to the Monkeytown records family to help celebrate the record label turning 10 years old.

Rinse France Radioshow #17- Guests : Dark Sky by Stefano Ritteri
Load audio
By clicking the Play button, you accept the use of social media cookies.
Or alternatively listen directly on SoundCloud