August 2014 saw the release of their debut album ‘imagin‘ on Monkeytown Records, followed by their sophomore album entitled ‘Othona’ in 2017 and, of course, Matt Benyayer’s (now sole member of the band) recent track “TLA” for our 10 Years label compilation. 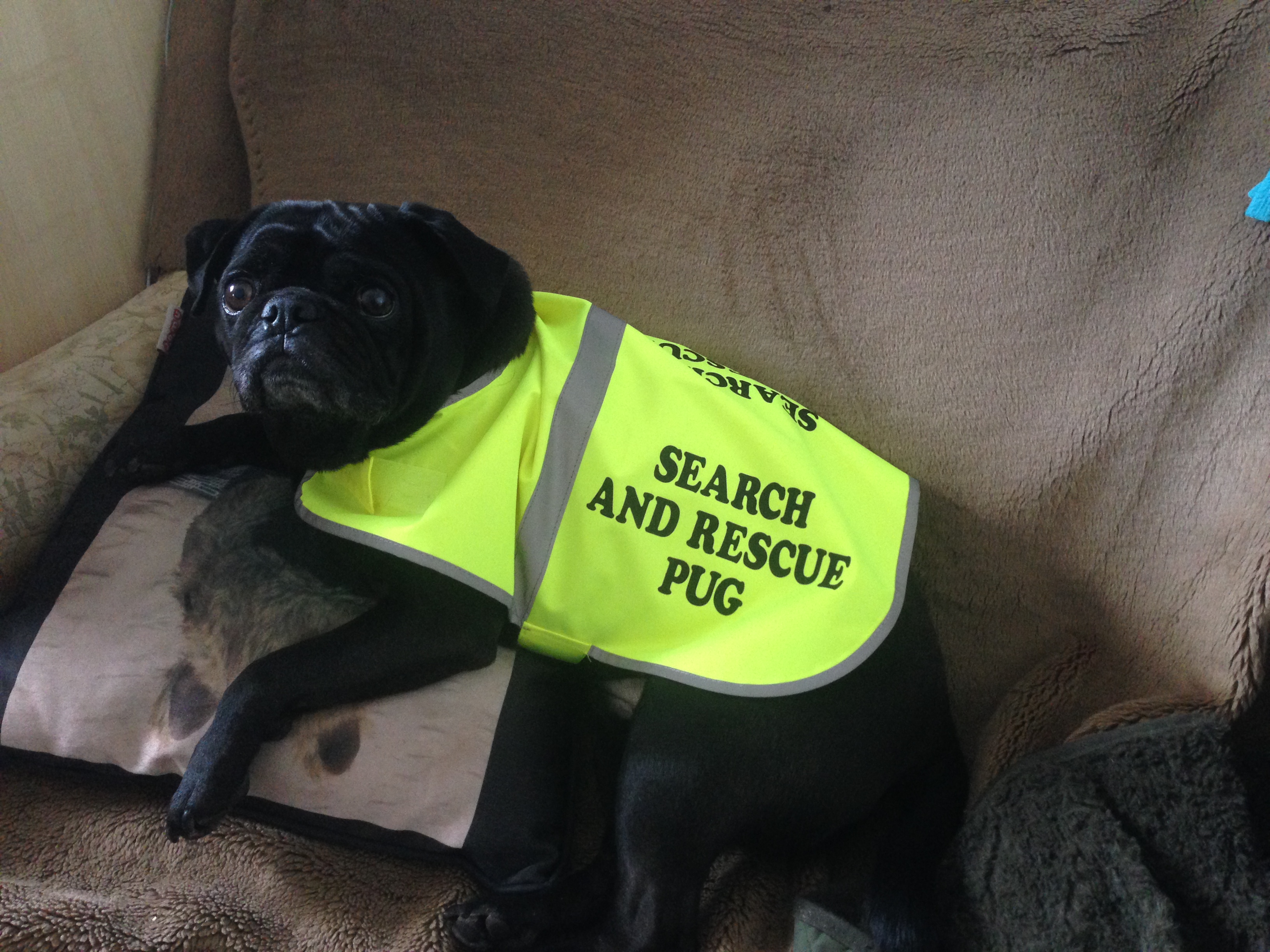 “This is Bruce, our good friend Milan Adamik’s dog. He was the crucial final opinion while we mixed down our first album ‘imagin’ at Milan’s studio for 2 weeks in north London in the summer of 2014… Whenever we felt lost, we turned to Bruce for help and guidance. More ‘woofa’ was often one of the key feedback points.”

Dark Sky - The Walker (Official Video)
Load video
By clicking the Play button, you accept the use of social media cookies.
Or alternatively watch directly on YouTube

“We’d just finished writing the ‘Myriam EP’ in 2012 for 50 Weapons and Gernot and Szary were in London for a show. We needed a photo for the EP cover so we met up with the guys at their hotel and went to their room. Whilst searching for inspiration and in the heat of the moment, Szary took a few photos of me, Tom and Carlo under the duvet together with our heads popping out. Sadly these photos never made the final cut and I’m not sure if Szary still has them. If he does, please let me know! Instead, we ended up using a very ‘dubstep’ shot of us in the hotel elevator together.” 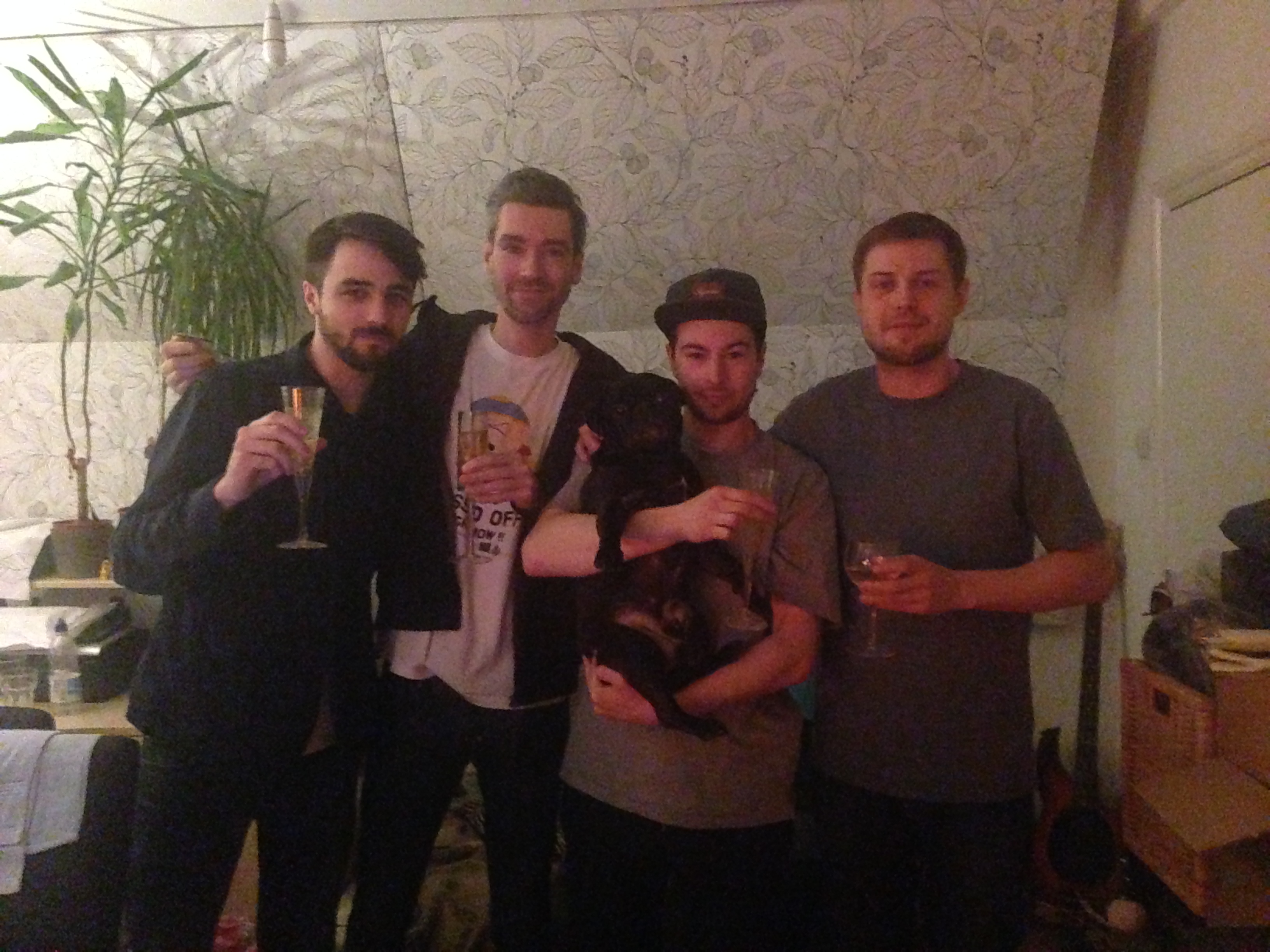 “It’s hard to pick but the ‘Art & Cash’ SBTRKT remix really struck a chord with me when it came out. That whole release and the music video by Pfadfinderei made me want to go to the studio and write music. It sounded really fresh when it came out and still does to this day.” – Matt Benyayer.