Monkeytown is turning ten and we can’t describe the joy and excitement we felt throughout the years of running a label and working with amazing artists.

Over the coming months we will be presenting our ‘Artist in Focus’ series, where we shine the light on each of our amazing artists by delving a little deeper into their early experience with the label, their achievements and of course their favorite Monkeytown releases.

Today’s artist in focus is Alex Banks. Since releasing his debut album “Illuminate” in 2014, Buckinghamshire-born and Brighton-based producer Alex Banks has progressed from being an in-demand remixer and Solid Steel “Mix of the Year”-winning DJ to that and so much more today.

From touring Europe with Moderat to DJing in Tokyo for Red Bull Music Academy’s EMAF, via countless live performances at continental festivals including Germany’s legendary Melt, he’s raised his own bar, his own way. And what comes now and next is just as forward thinking as the material he’s put out previously, unbounded by electronic music’s typically rigid genre barriers and capable of connecting with an audience on a cerebral as well as a physical level.

We asked him to provide an image which for him resembles Monkeytown Records.

“This photo was taken in 2014 at the Syb Wilson Galleria in Katowice, Poland. My album ‘Illuminate’ had recently been signed to Monkeytown and was due to be released imminently. Moderat were in the midst of a world tour following the release of their ‘II’ album and had invited me to join them as the support act for some of the dates. This show in Katowice was the first of the tour and would be the first time I would get to perform the music from my album to an audience. I remember the excitement of walking into the venue that afternoon, a huge disused coal mine with cavernous high ceilings and seeing the shafts of light beaming through the high windows onto the floor just in front of the stage I would be making my debut on later that night. The feeling of nerves were intense and the anticipation mounted throughout the day, peaking at the moment I walked onto the stage. As soon as I triggered the first sounds and the music began, the nerves faded away and I felt a huge rush as the beat dropped and bass resonated throughout the hall. I knew this was going to be a lot of fun.”

Monkeytown Podcast #007 w/ Alex Banks by Monkeytown Records
Load audio
By clicking the Play button, you accept the use of social media cookies.
Or alternatively listen directly on SoundCloud

“The image captures a very special moment in my career. I had been writing my album with exactly this kind of space in mind, imagining what it would feel like to perform my music in an industrial, warehouse style venue. This was a key point where I realised my dreams were becoming real and that everything I had worked towards was coming to fruition. In a metaphorical sense, it felt like the shafts of light represented Monkeytown shining a light on my music for the world to hear, giving a new and personal meaning to the ‘Illuminate’ title of the release.”

Alex Banks - All You Could Do (feat. Elizabeth Bernholz)
Load video
By clicking the Play button, you accept the use of social media cookies.
Or alternatively watch directly on YouTube

“My first encounter with Monkeytown was at Schoenefeld Airport. Having chatted to Gernot and Szary over Skype, we agreed to meet in Berlin to discuss the idea of releasing my music on their label so the guys kindly came to pick us up from the airport. We drove through Berlin in Gernot’s VW and got to meet all of the Monkeytown family at the office. Naturally after the meeting, we had to go for a Kebab in Szary’s favourite place to complete my initiation into the Monkeytown family.” 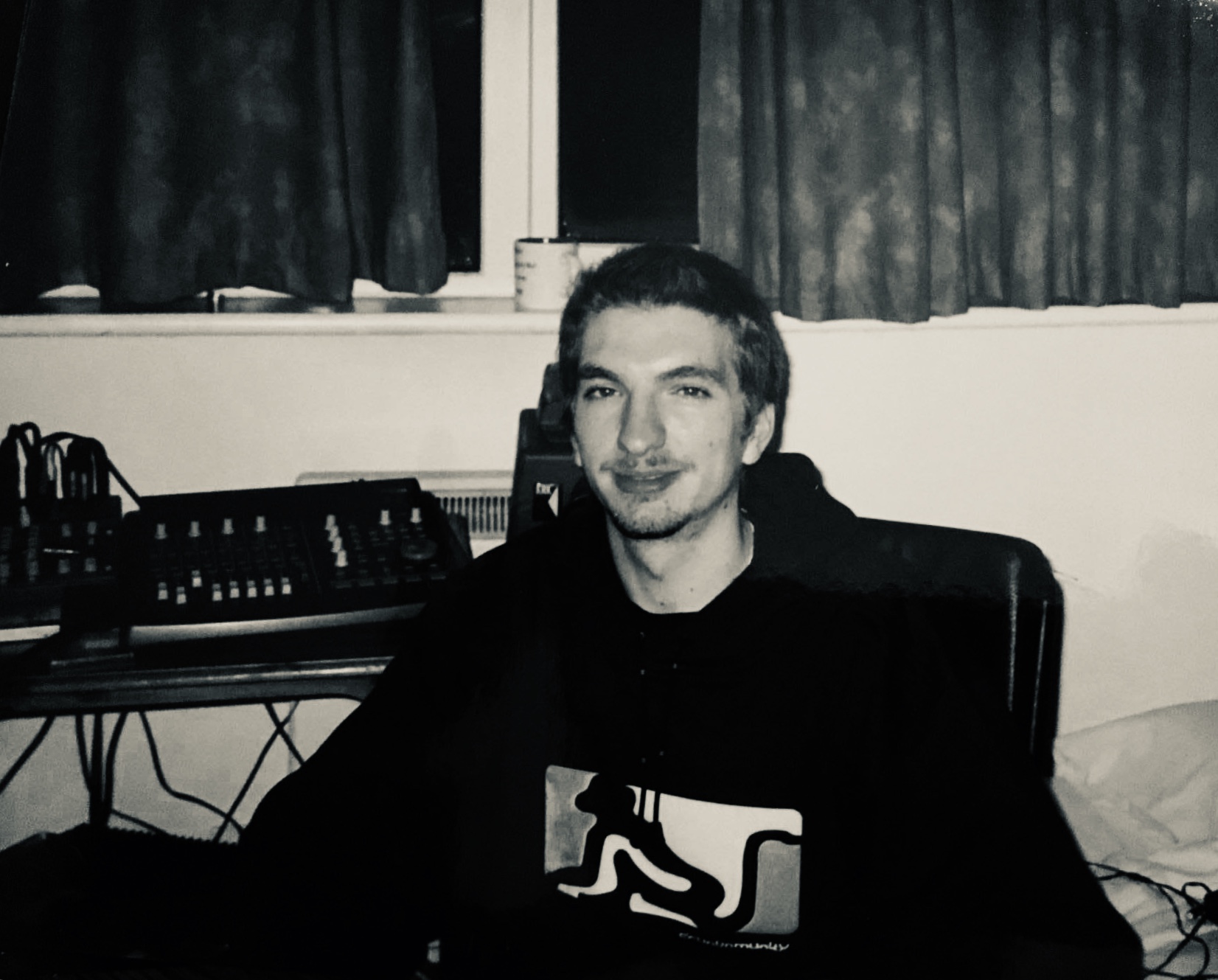 * “This photo was taken in 2001 when I was studying music production in London…this was my bedroom studio.”

“It’s hard to choose a favourite Monkeytown release but if I had to pick one I’d go with Moderat ‘II’, and the track ‘Bad Kingdom’. Hearing the music from this album each night on tour, it became the soundtrack to a very exciting time for me around the release of ‘Illuminate’.

The lyrics of ‘Bad Kingdom’ that looped around my head “This is not what I wanted, not what I had in mind” were ironically contrasting sharply with what was happening for me at the time. Supporting some of my favourite artists, touring Europe playing amazing venues to sell out audiences and releasing my new album on a cool Berlin label…it was exactly what I wanted and what I had in mind!”. 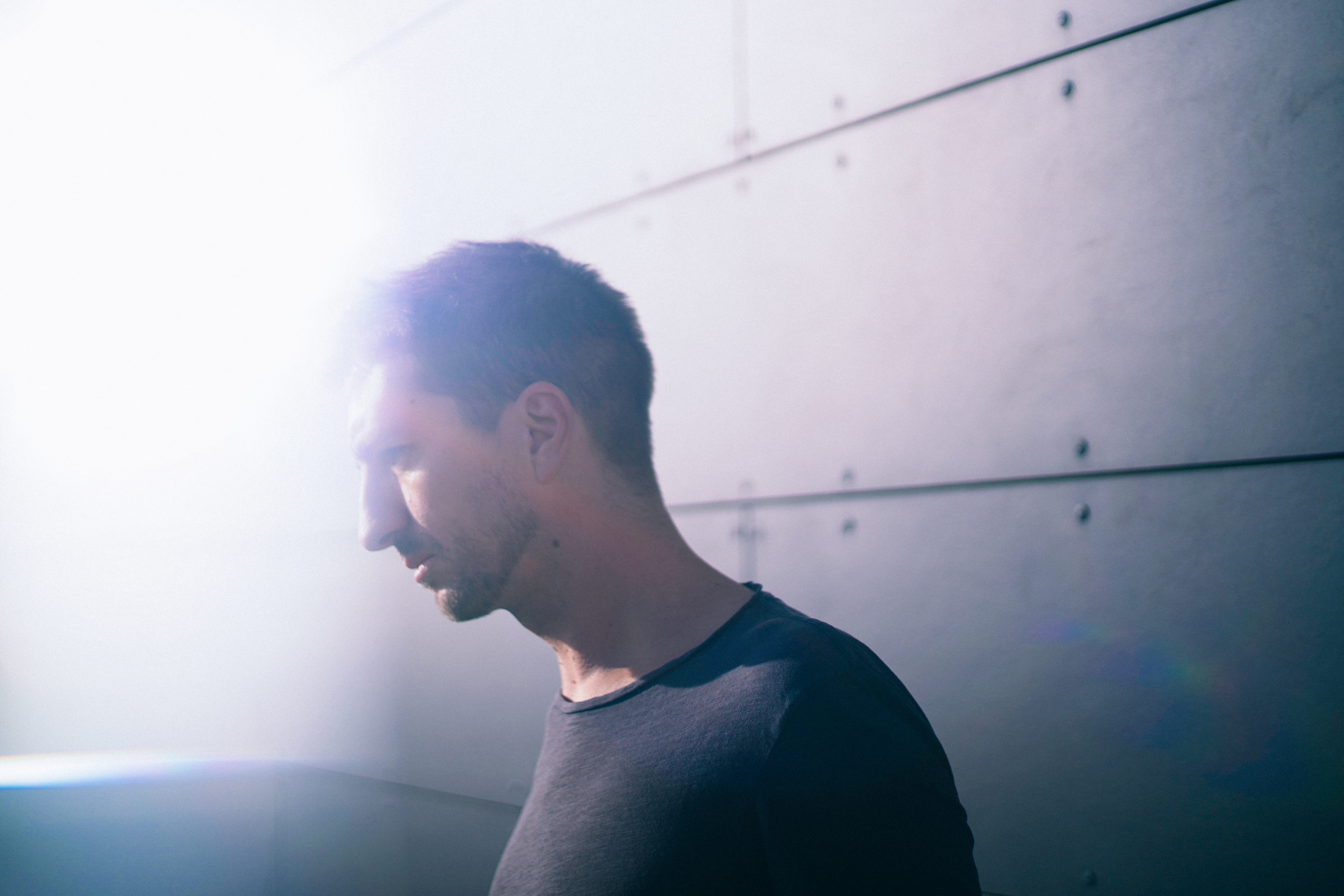